Ian Foster has been appointed as the General Manager of Walvis Bay Stevedoring. Ian was born in Walvis Bay, but grew up in Durbanville, Cape Town. He completed his high school career at Stellenberg High School, after which he found his way back to his birthplace. He started stevedoring at African Stevedores in 1995 and stayed on when they were taken over by Manica and incorporated into Walvis Bay Stevedoring. Ian will complete his 26th year of service with the company, this year.

Ian says that the most important thing he wishes to accomplish in his current role is “Expanding the current portfolio of services rendered by WBS. We are capable of doing so much more, for the group and our clients, than just normal vessel operations.” 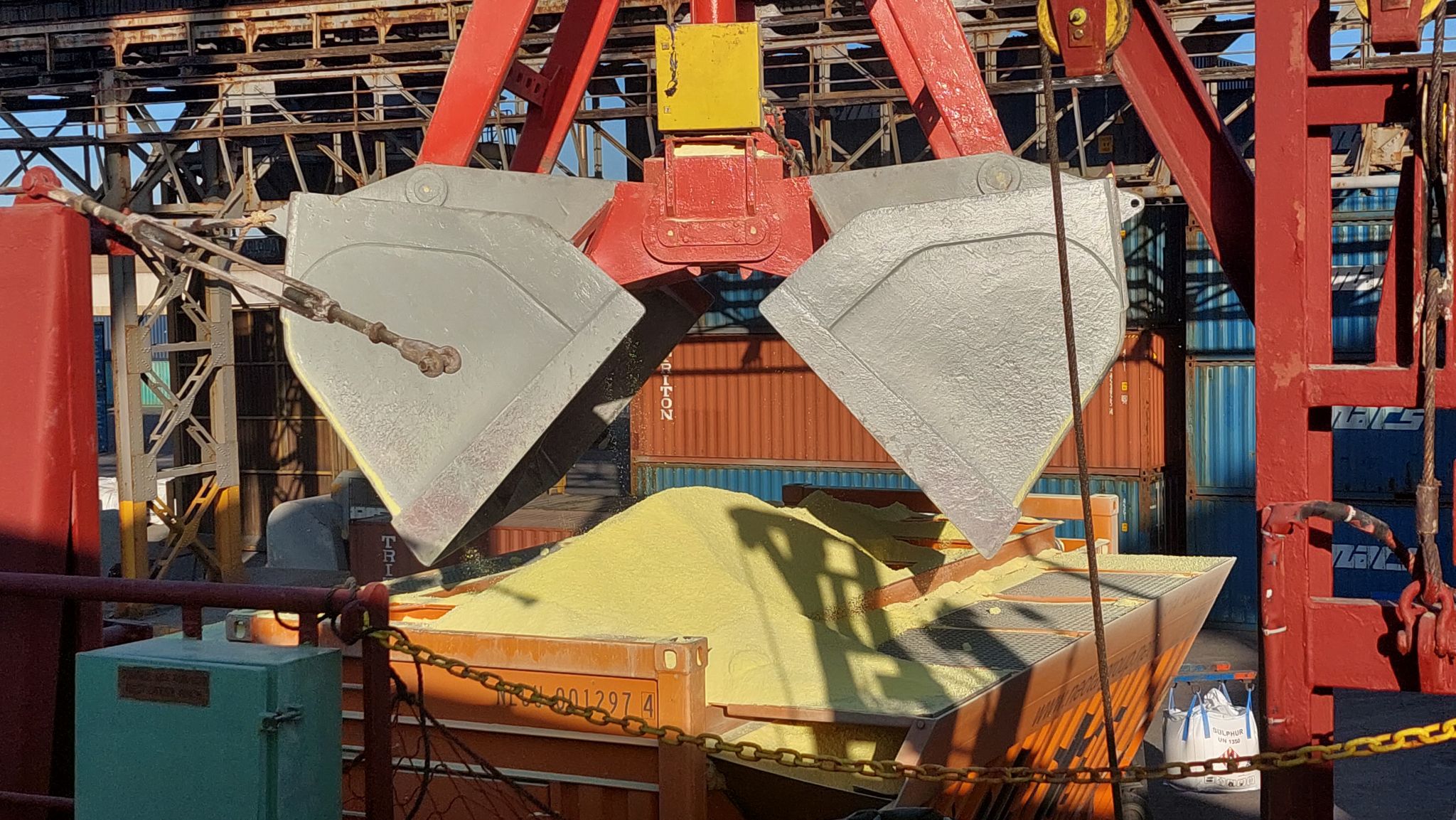 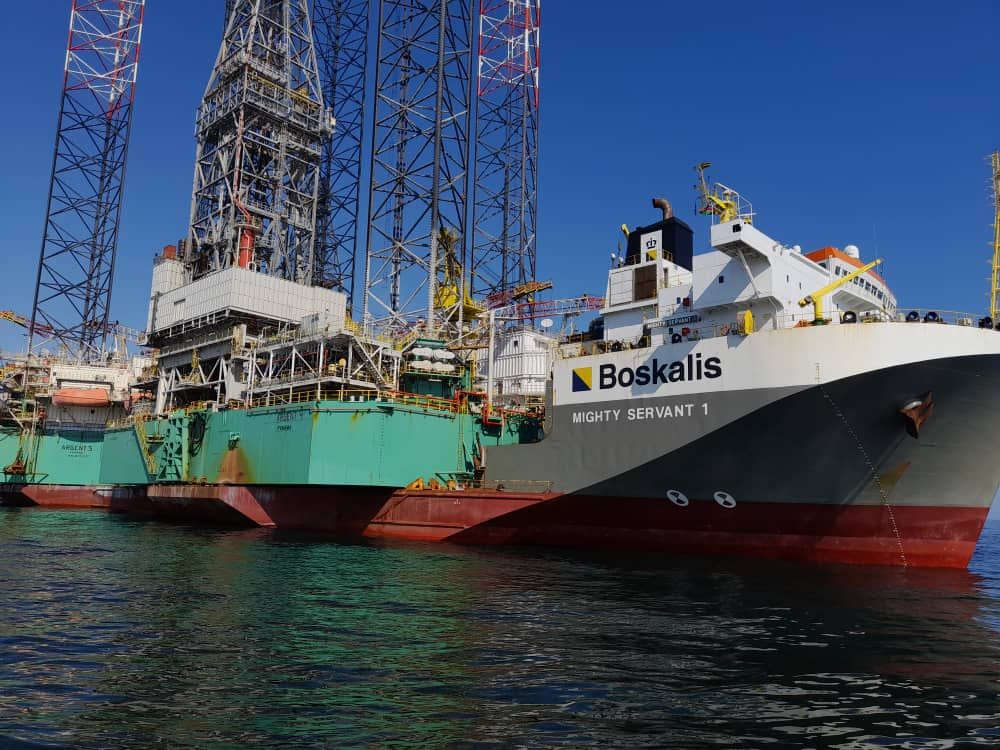 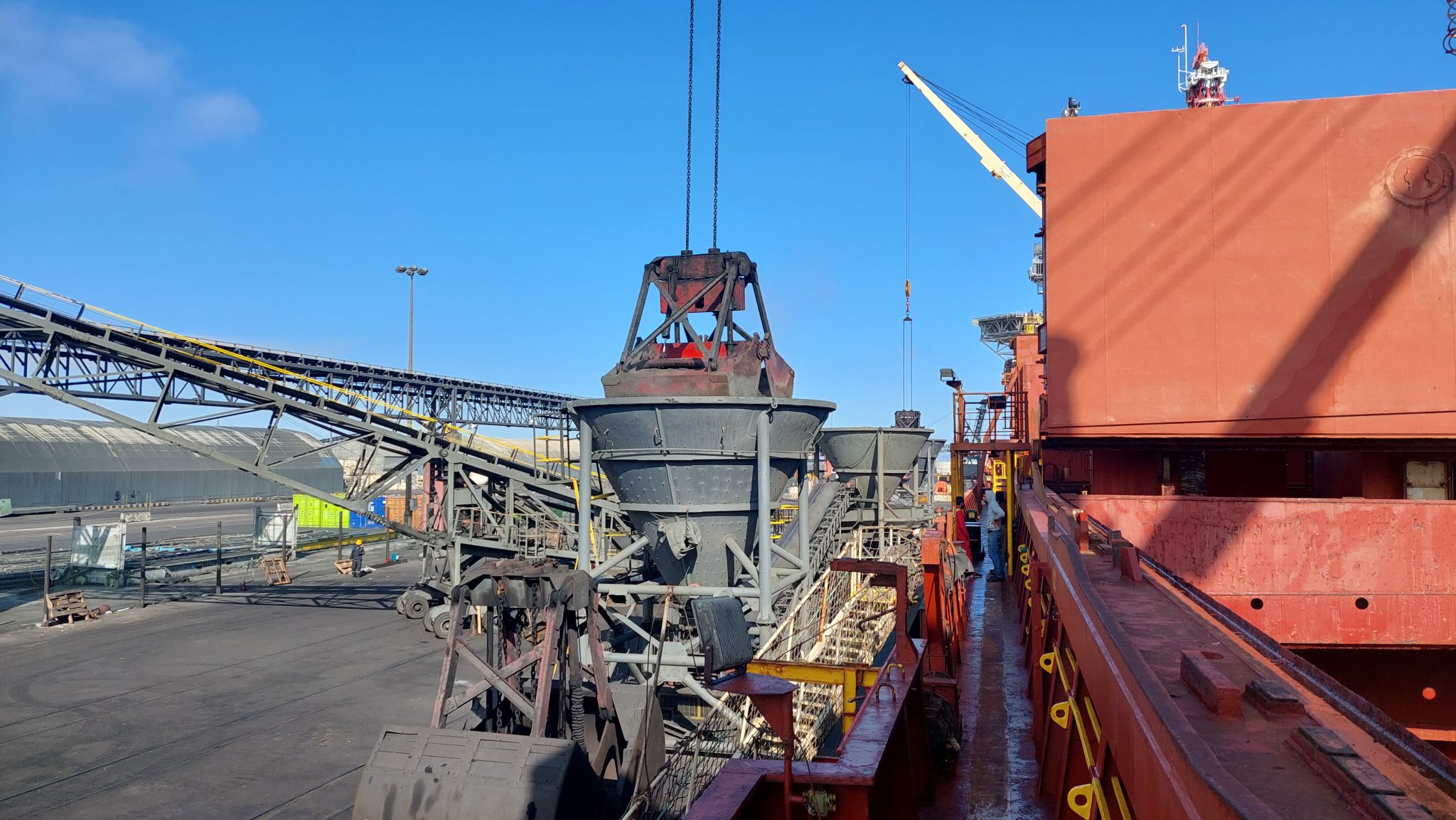 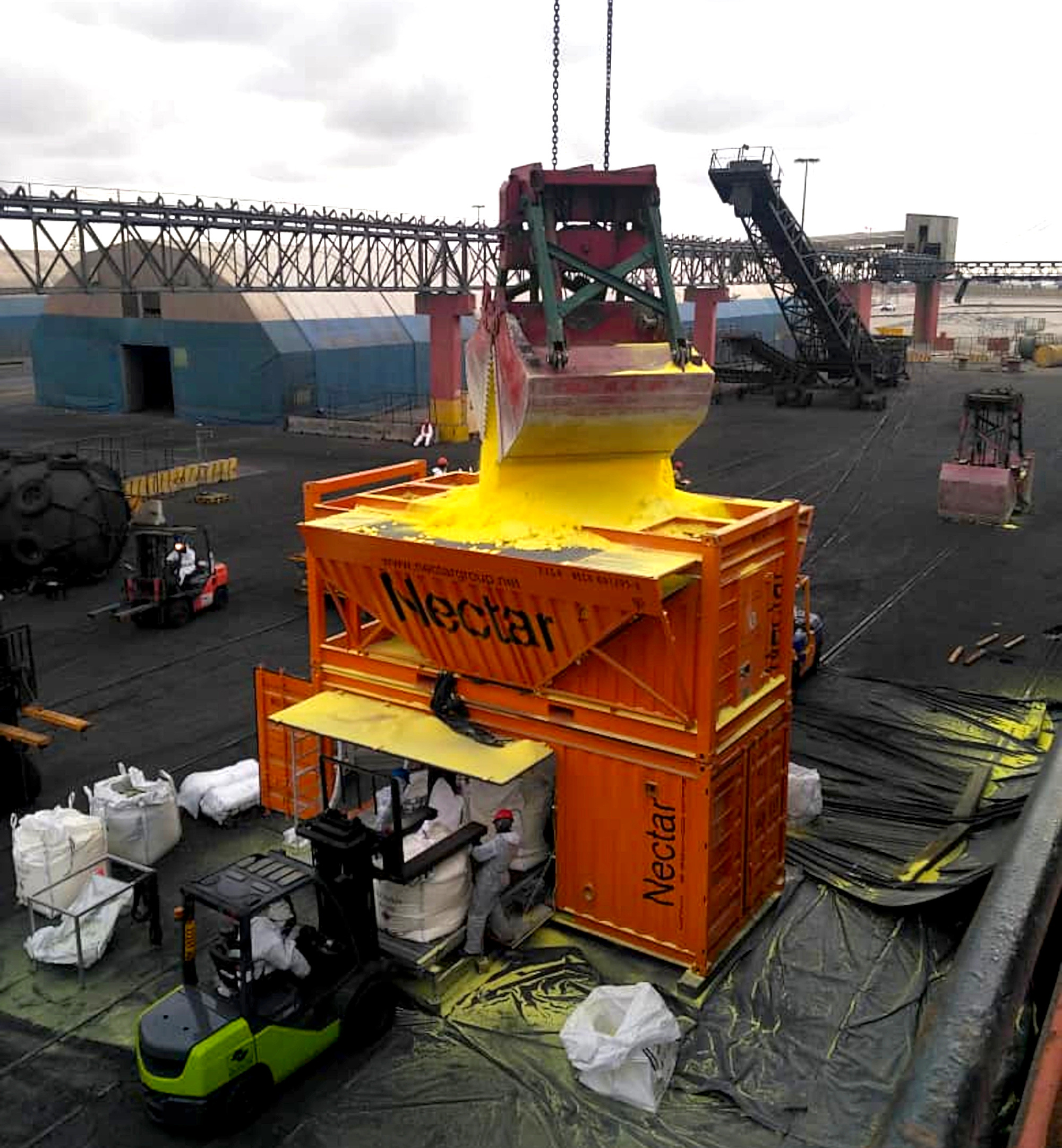 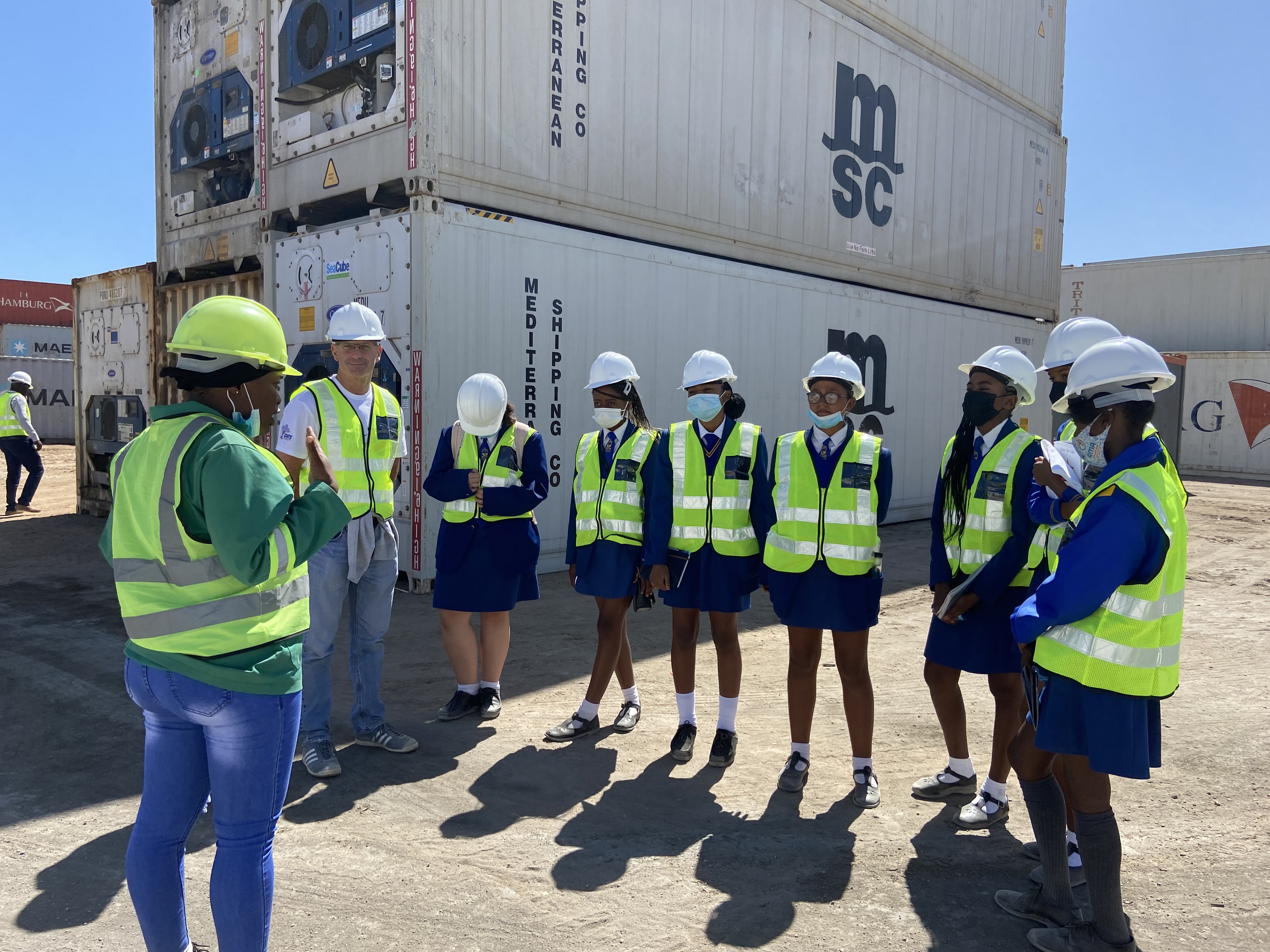 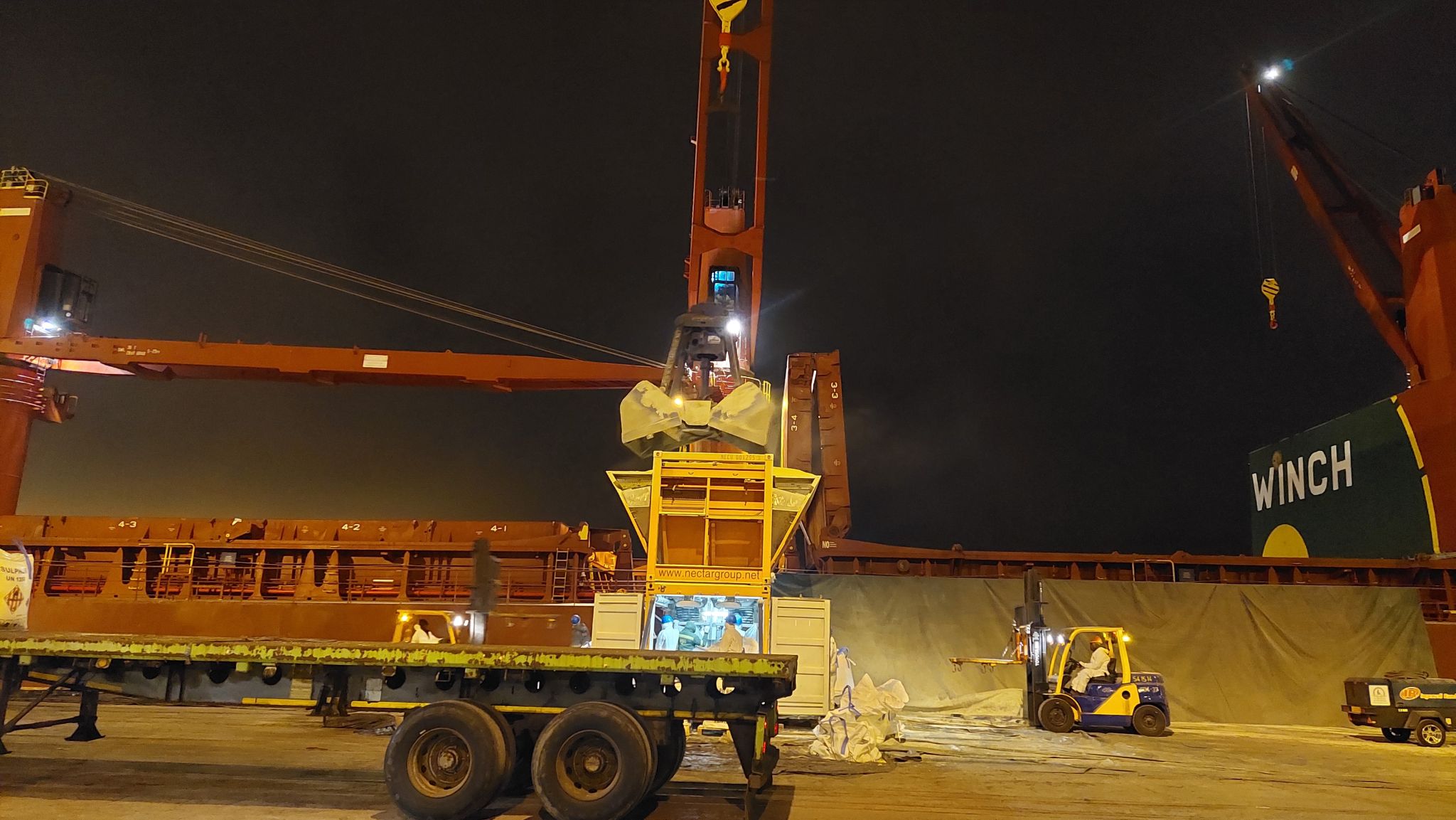 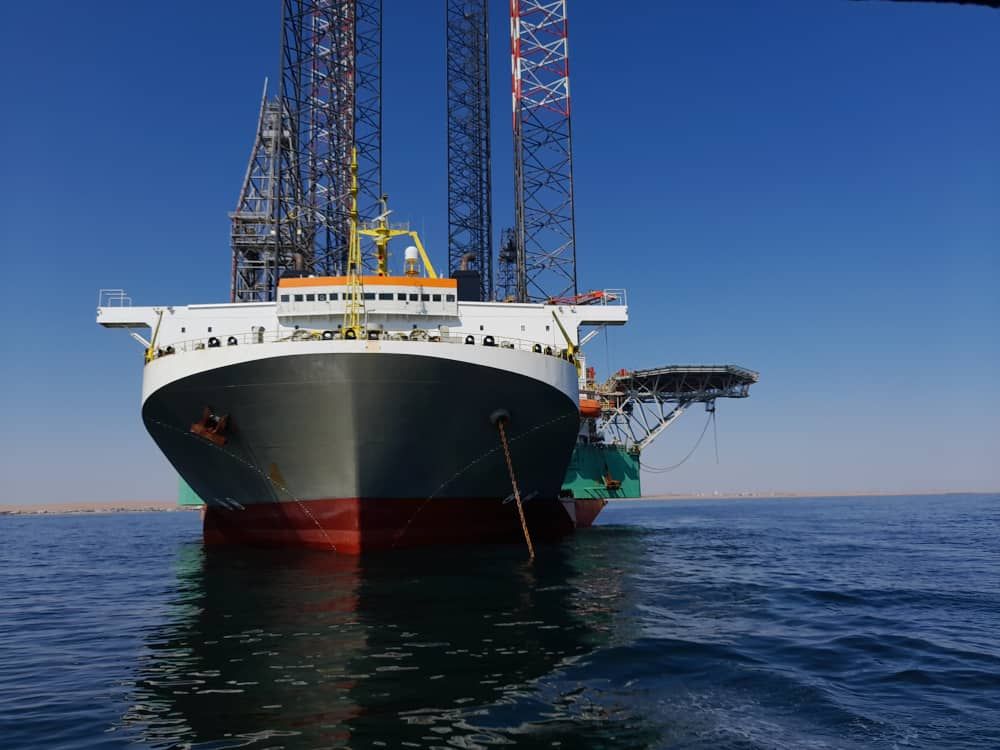 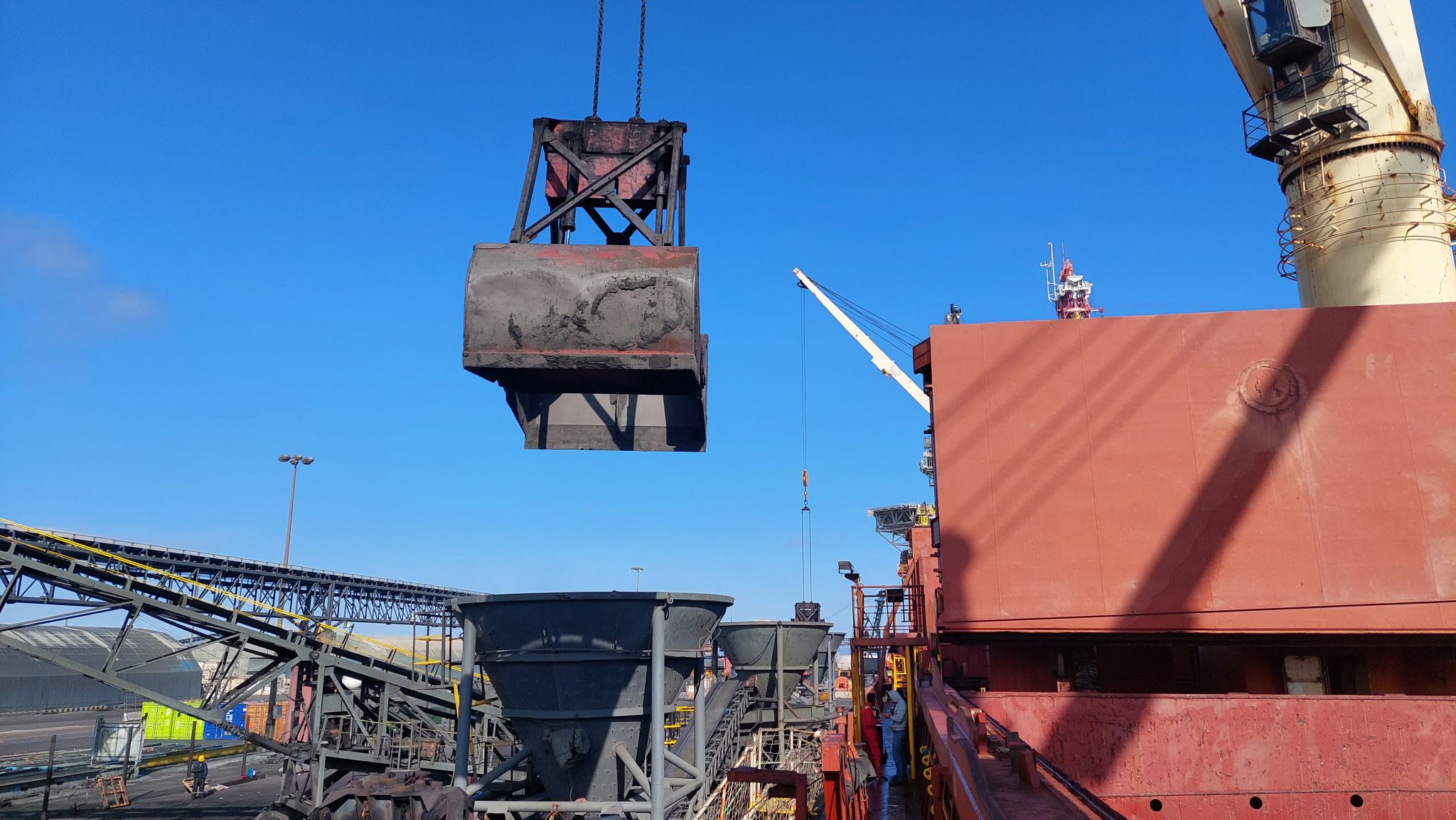